The History of Jones Legacy Ventures

Cassity Jones, the founder of the company now known as Jones Legacy Ventures, began selling lumber and building material from a leased facility in Carthage, Texas in 1950. Before opening his building materials business, he was in the home building business, the wholesale grocery business, and the truck & tractor business.

In 1971, Cassity opened his first modern full line building material store in Carthage, TX. This move was followed by a major remodel and expansion of the Longview store in 1973. During the '70s and '80s, additional building material locations were added in Tyler, Henderson, Marshall and Cedar Hill.

During the '90s, the lumber company began to target its focus on the needs of professional homebuilders, phasing out its retail sales-floor. The company also began venturing into other construction-related businesses by acquiring a commercial flooring company, an equipment rental business, a commercial door & hardware company, and an interior elevator finish out the company.

As its name implies, Jones Legacy Ventures was formed to continue the legacy of the Cassity Jones family by always operating with the highest integrity and with a focused commitment to successful long-term relationships with its customers, vendors, employees and communities. 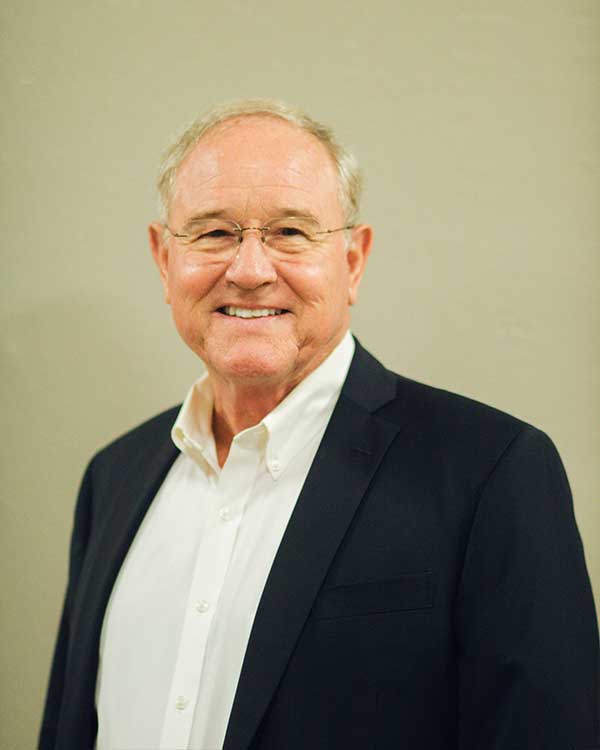 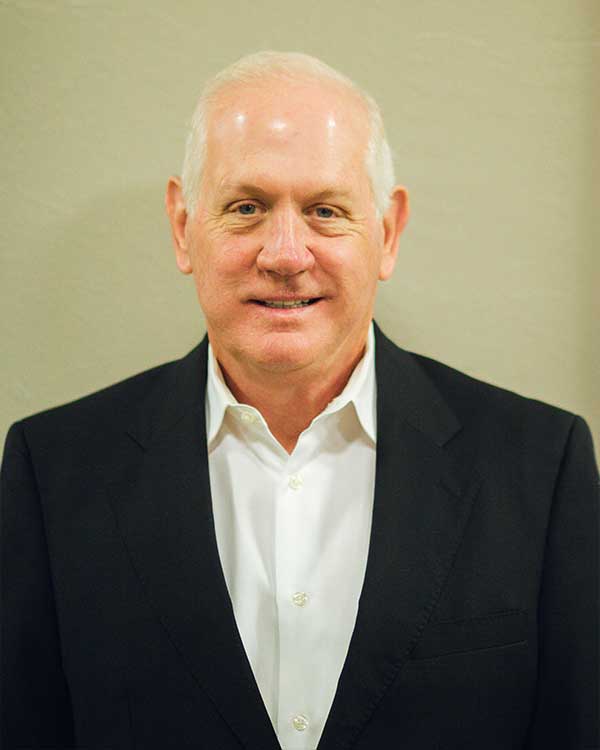 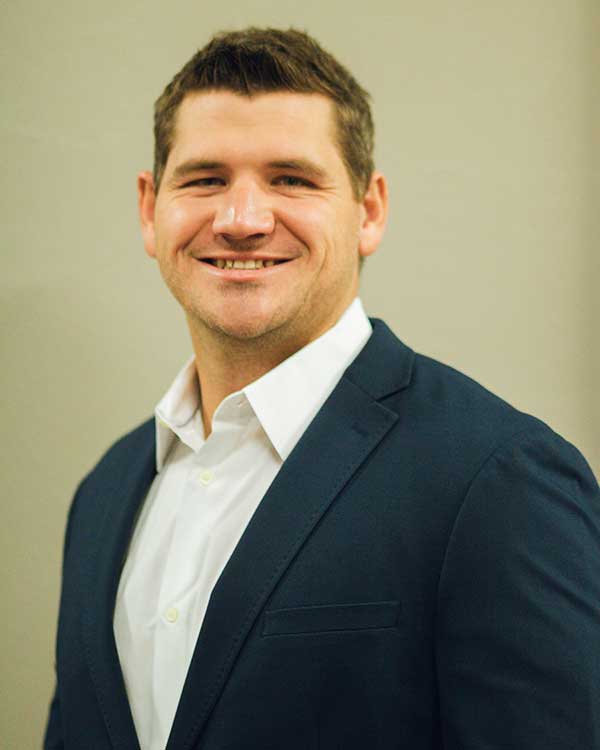 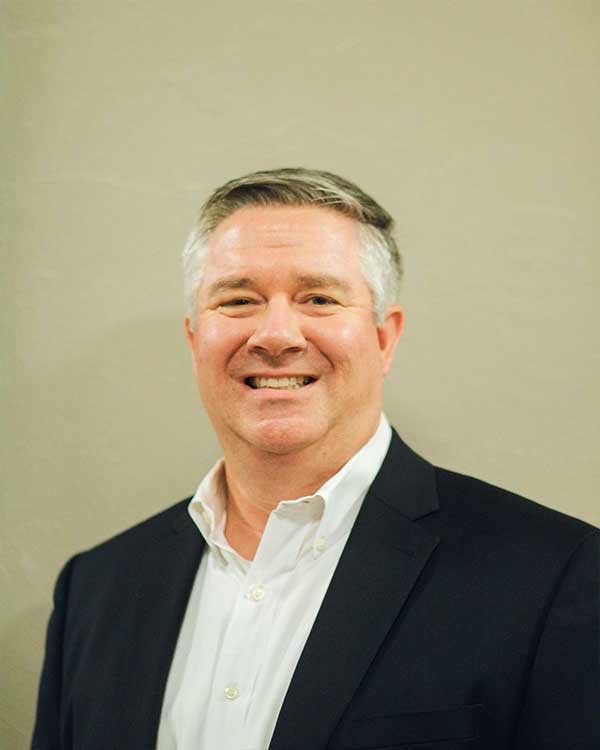 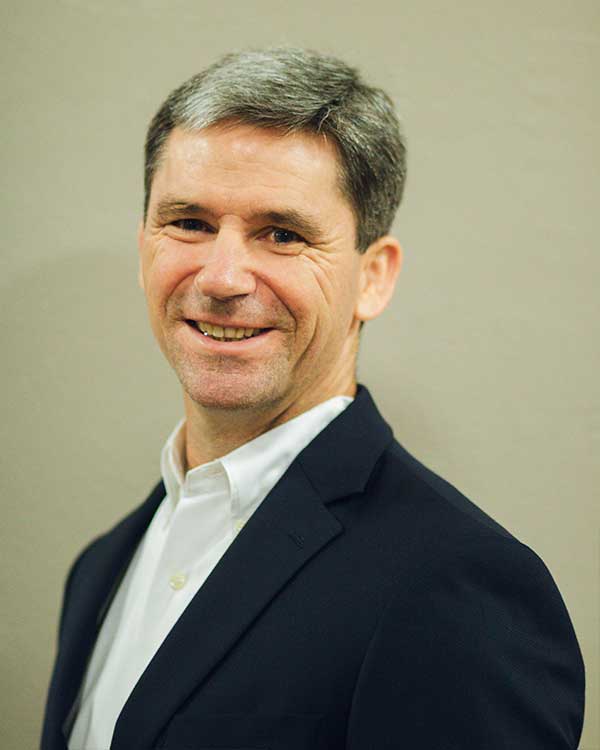 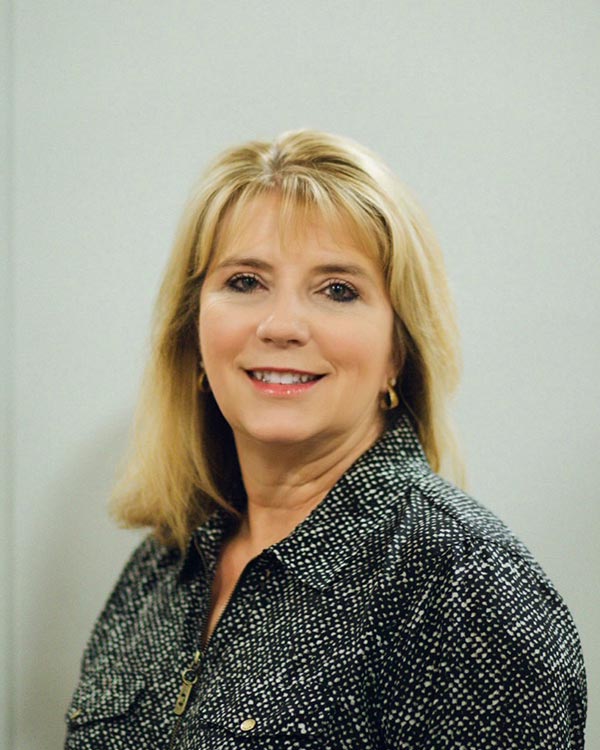 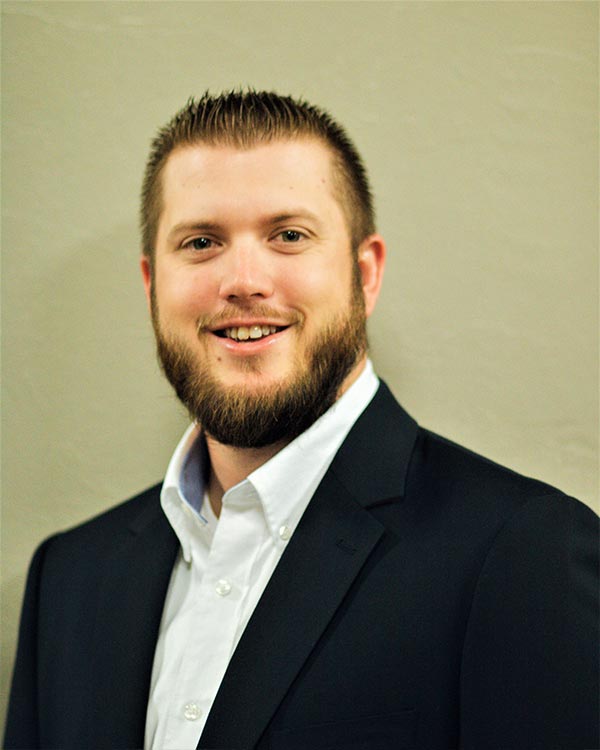 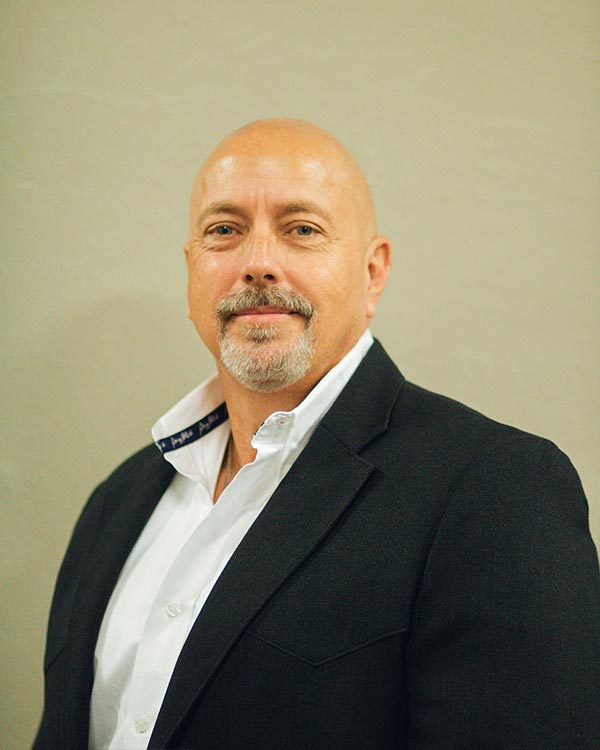 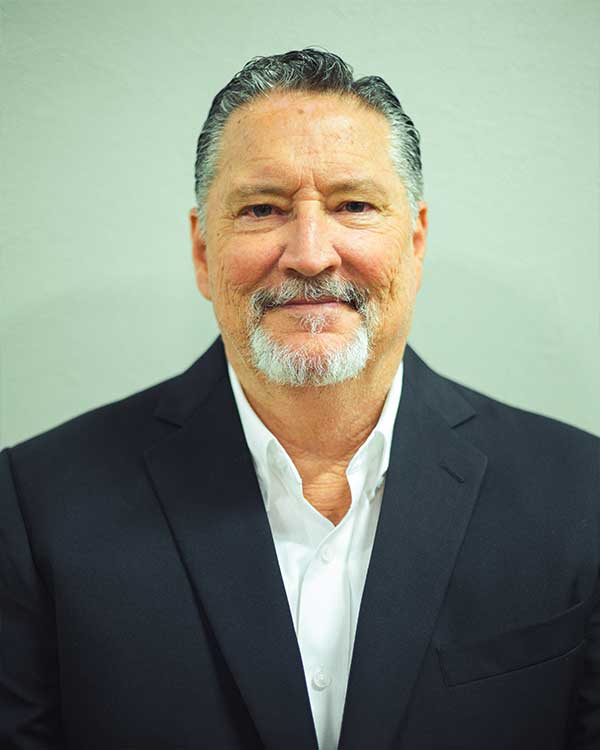 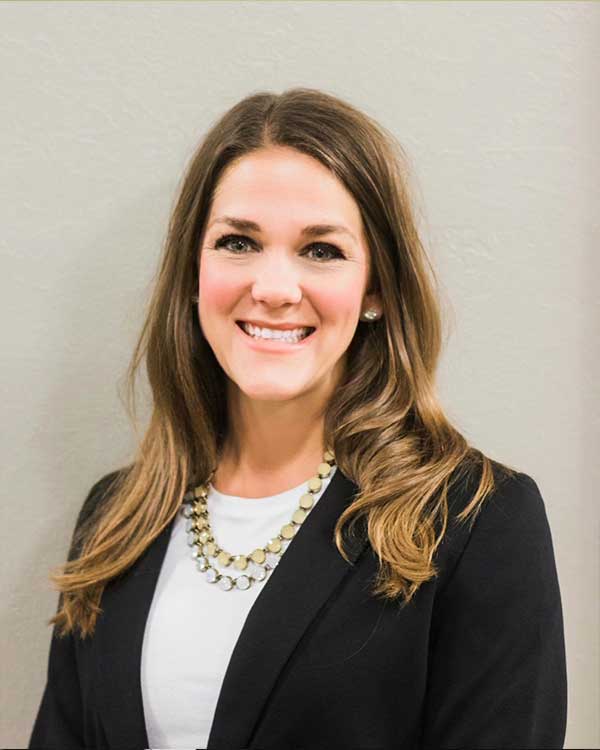